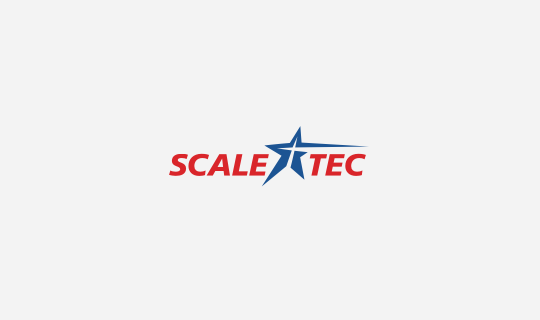 How accurate is the rate controller on your fertilizer spreader?
For most corn and soybean growers, fertilizer is the single largest input expense. That’s why accuracy is critical when it comes to handling fertilizer.

Farmers readily acknowledge that when they pick up a semi-load of fertilizer from the elevator or co-op, they aren’t sure how much they actually have. That kind of ballpark-measurement wouldn’t last long in most industries.

Todd Jongeling, who farms with his father near Estelline, South Dakota, uses a scale system on his Rogator 1300 with a New Leader dry box applicator.

“It’s always nice to keep track of exactly how much fertilizer you’re putting on each field,” he says.

And for Jongeling, it’s a lot. “I probably apply 10,000 acres per year, if not a little more. I go over the bean acres once with P and K. And I usually do two or three trips on corn acres—in fall, spring and then side dressing in mid to late June.”

“Before I got the scale, it was hard to stay on top of exactly what I was putting on per acre,” Allen says. “It seemed like there was a lot of inconsistency on how it was going out—from product densities varying, to various retailers’ product weighing and spreading differently and even weather conditions.”

“Just the overall efficiency is important,” he says. “When you’re out spreading at night you don’t have to constantly get a flashlight and look in the box and make sure everything’s working right. You just keep watching the scale and you know where you’re at every acre of the field.”

Another consideration for Allen is his customers.

He says, “I think it gives my customers peace of mind. Some of my customers ask questions on how I do the spreading. I tell them I have a scale on the machine and I have it set so if they order 150 pounds an acre, that’s exactly what they’re getting. And I’ve got the scale to back it up. Peace of mind for the customer helps my business, too.”

Ease of Calibration
According to Jongeling, another big reason for using the scale is for calibration. “It’s wonderful to be able to calibrate your machine in the field. It’s a lot quicker and a lot more accurate.”

For Allen, being able to calibrate by himself increases his efficiency tremendously.

“Before I had the scale, I’d have John Deere come out probably twice a year to calibrate my machine,” he says. “Or we’d have to go to a co-op or someplace where we could physically get a sample off the machine and weigh it. That all takes time and takes money.”

Both Jongeling and Allen use kits from Scale-Tec on their spreaders.

“The quality is good,” says Jongeling. “They built it strong and it’s holding up real well. I would definitely recommend it.”

Although Allen says he was hesitant to add the scale to his spreader because of the expense, he’s glad he did. “After running it for a few months, I saw it was well worth the price. I see the benefit and wouldn’t want to spread without one now.”

There’s no question about the value of grain drill calibration, since drills meter by volume rather than by individual seeds. Planting more than the recommended